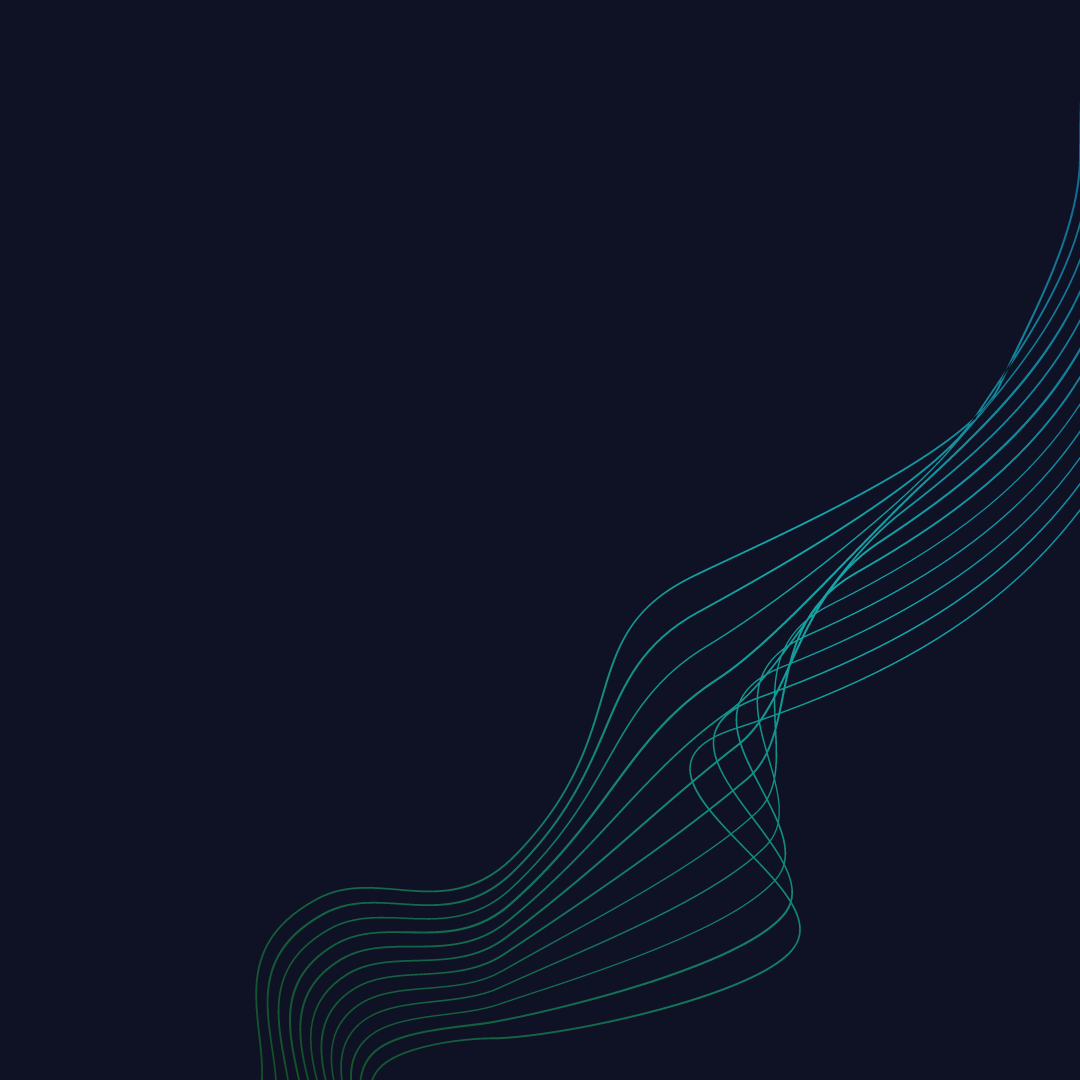 How (and Why) to Switch to the Cloud

The cloud -- a collection of remote data servers that are managed by a company and leased out for others’ use. There has been plenty of discussion about it and all of its capabilities for a while now, and many discuss the benefits of the service. From better data management and access, to less in-house IT management, there are many reasons why a business or company might want to switch to cloud storage and computing. But how do you switch from traditional to the cloud? And what role does environmentalism play in the change?

Switching from traditional data and app management to the cloud is done through a process known as cloud migration, which is a blanket term for moving a company’s data, applications, and workload to the cloud or between cloud platforms. This allows that data to be accessed from anywhere instead of being tied to on-site servers and computers. Two examples of large cloud services are Amazon Web Services (AWS), and Microsoft Azure. Each cloud services company has their own process for cloud migration, but there are guides on each of their websites to make the process easier. After making the switch, employees will have to be trained on the new platform, which can be made easier with services such as Digital Adoption Platforms (DAPs) that consolidate resources to make the transition smoother.

Depending on a business’ needs, cloud migration can be done with different methods.

In addition to providing a company with more access to data, more data management tools, a simpler and cheaper IT infrastructure, faster app deployment, enhanced security, and other benefits, switching to the cloud is also better for the environment.

When companies maintain their own servers, they set up extra equipment in anticipation of usage spikes, which means that the equipment present is being underutilized. As electricity is still going to those underused servers, and electricity is made with fossil fuels and natural gas, maximizing efficiency for servers is a good way to cut down on environmental impact. Cloud companies maintain one large set of servers, so there is space for the extra equipment in case it is needed, but it doesn’t go underused since they can move processing around to maximize efficiency. Customers using the service use 77% fewer servers, 84% less power, and reduce carbon emissions by 88% by using the cloud. This is one key example of how changing business models to be more environmentally-friendly is profitable to companies, society, and the planet, and satisfies the triple bottom line.

See how changing to the cloud can help your business, request a demo from Ecolytics today!

Employee Resource Groups: Everything You Need to Know

Technology has a Serious Waste Problem